In the face of much evidence this United Nations delay is dangerous and inexplicable. Ugandan gays and those perceived as gay, are targets while refugees in Kenya and their cases must be expedited. By Melanie Nathan, December 05, 2014. After you have finished reading this story, I ask if you think that Andrew SSebulime should […]

By Melanie Nathan, September 26, 2014. 25 September 2014 – Bringing homophobia and transphobia to an end is “a great human rights cause,” Secretary-General Ban Ki-moon said yesterday, adding that the fight against discrimination “lies at the core of the mission of the United Nations.” In his video message to the Lesbian, Gay, Bisexual, and […]

He is compelled to enagage with civil societies and now lets compel him to hear LGBTI truths | Let us bombard him with appointments! By Melanie Nathan, June 14, 214. Much to the horror of the world’s LGBTI community, the United Nations has gone ahead with designating Ugandan Sam Kahamba Kutesa, Minister for Foreign Affairs, […] 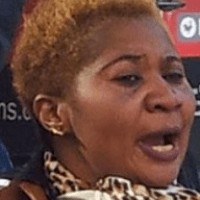 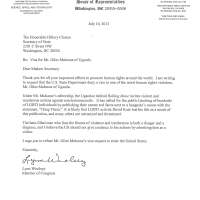