As the year closes, a big thank you to readers and those who follow my work for your ongoing support. 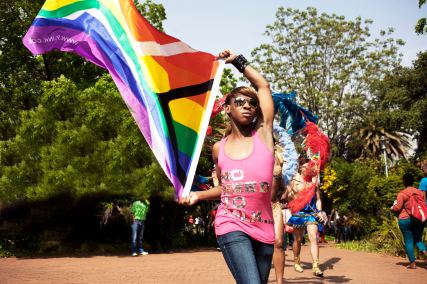 I would like to think that O-Blog-Dee-O-Blog-Da has made a difference in the lives of some and hope that it has helped those stories which may have gone unreported and untold.  What many people may not realize is that the blogging here is a platform for the advocacy work behind the BLOG.   My personal work extends to LGBT persecution around the world, so called “corrective rape,”  asylum for LGBTI people, the quest for FULL equality in the U.S.A, as well immediate relief for same-sex binational couples seeking green cards for foreign born spouses.

The stats speak for themselves and if I may say myself, what has been a one person unfunded show has done really well for  its first fully operative year, 2012.  I started the BLOG back in 2009, and built my visibility on other sites first, for a few years, before devoting regular time to O-Blog-Dee back in December  2011. It must also be remembered that I gave some of the bigger or select stories to more visible  third party publications such as The Advocate, LGBTQ Nation, GAY Star News,  SDGLN and others.

This 2013 year will be the year that I invite other writers to join the O-BLOG-DEE quest to showcase Global LGBTI human rights advocacy work, using O-Blog-Dee as a platform.

As I have said, this is a BLOG drenched in real life day to day advocacy! Thank you for your readership and encouragement.

O-Blog-Dee has been read in 195 countries in all! Most visitors came from The United States. South Africa & The United Kingdom were not far behind.

1. Most Popular by Viewership:

These are the posts that got the most views in 2012. 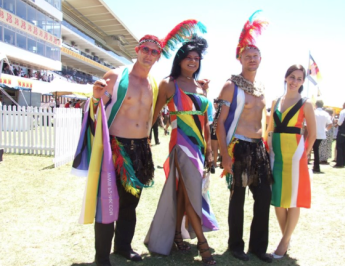 The Flag Boys best Dressed at The JB Met
http://oblogdeeoblogda.me/2012/01/27/south-africa-prestigious-jb-met-gay-activists-to-protest-zulu-king-hate-speech-dressed-as-zulu-warriors/

So I took it on- alone. I took matters into my own hands and the two women have just arrived at their destination… but will not be secure and truly safe until we are able to ensure a…http://oblogdeeoblogda.me/2012/09/25/lesbian-couple-under-siege-flee-african-country/

5. Most Popular by Contributor

6. The Best of LGBTI Entertainment Stories:

7.  Most Popular by Melanie as Contributor to other Publications:

Melanie I am afraid that you need to do Anthropological research to know more about Africa and why we have a 5000 year old tradition and values which find sodomy an abominable and barbaric culture. You are either ignorant or grotesquely misled to claim that Europeans taught us that sodomy is evil in the last few decades. This paragraph below shows that your sources are biased fringe sodomites who are ranting for you what you want to hear. I invite you to come and spend some time with our Tribal and Clan elders so you can understand. We can travell to Karamoja where sodomy, adultery and beastiality is punished instantly, West Nile, Bunyoro, Toro, Buganda, Busoga or the sons of Bamasaba who circumcise. You will get a better view of who we are not the San Francisco view. You may even get a real Mugishu man to marry you and cure you of having to resort to bananas or vibrators for conjugal relations.

“Not as likely to happen here as it seems in Uganda where it enjoys a 96% favorability rating thanks to the decades of lies spread throughout the African continent about how the American and European gays are coming for their children to recruit them into homosexuality, and how pray-away-the-gay really works, no really, and a whole host of other ridiculous unfounded claims easy to dispel if you have access to facts.”

Martin Ssempa – I am presuming you are the Pastor Ssempa that:

1. has co-authored Uganda’s 2004 “Abstinence and Being Faithful” AIDS policy and so while purporting to be a general in the fight vs AIDS is probably responsible for it on many levels

2. in October 2012, Ssempa and five other individuals were convicted in Buganda Road Court of conspiring to tarnish a rival pastor’s reputation by falsely accusing him of engaging in homosexuality. The guilty verdict stemmed from a May 2009 incident in which Ssempa and the others engaged in a conspiracy to coerce a male church member at Robert Kayanja’s Rubaga Miracle Center Cathedral to claim that he had sexual relations with Kayanja. The six individuals, including Ssempa, were sentenced to a fine of one million shillings each (about US$390) and one hundred hours of community service;

3. Ssempa is the Pastor who a source informed me may have gone through reparative therapy to try and cure his own homosexuality – but continues to be obsessed with sodomy, of course this remains unverifiable,

OH and let me remind you,

1.I was born in Africa and grew up amongst the Xhosa people, I saw Makweta, I know Shaka Zulu allowed his men msm so that they could bond in war, my mother is buried in the Chieftains grave of the Tswana people in Africa there is nothing you can teach me ; I studied anthropology at an African University …I could go on; 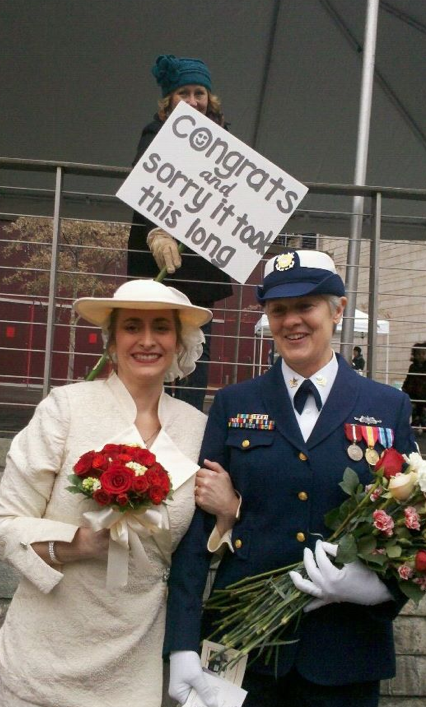 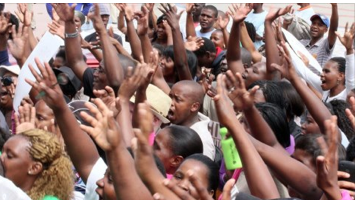 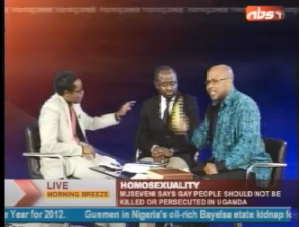 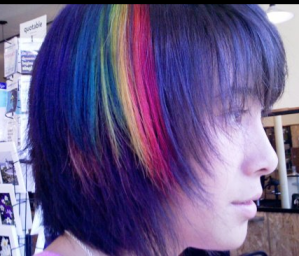 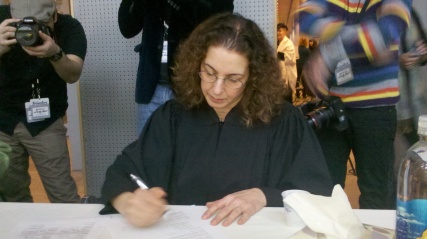