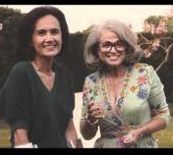 Activists in the U.S.A. have hoped that the Obama administration would take the imperative step of standing behind the promise for equality.  Now we can truly thank President Obama as the administration urged the Supreme Court to strike down the Defense of Marriage Act in a brief filed Friday, declaring the 1996 federal law to be unconstitutional.

Arguing that Section 3 of DOMA, which forbids federal recognition of same-sex marriage, violates the Constitution, Solicitor General Donald Verrilli writes that DOMA also deserves heightened scrutiny because of the history of discrimination faced by gays and lesbians.

“Section 3 of DOMA violates the fundamental constitutional guarantee of equal protection,” the brief reads. “The law denies to tens of thousands of same-sex couples who are legally married under state law an array of important federal benefits that are available to legally married opposite-sex couples. Because this discrimination cannot be justified as substantially furthering any important governmental interest, Section 3 is unconstitutional.” 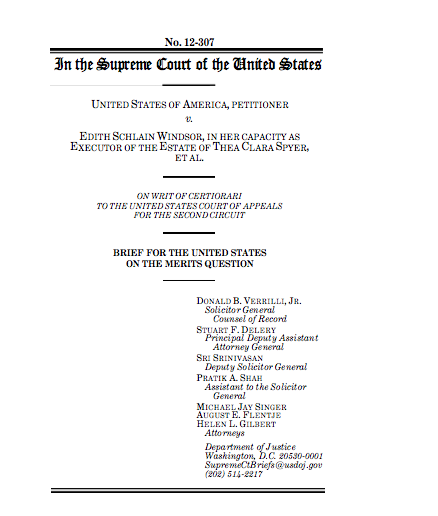