Russian LGBT activist Pavel Lebedev today jumped out in front of the torchbearer of the Olympic Torch Relay in Voronezh, Russia and waved a rainbow flag. He was of course then tacked by event personnel and handed over to police. The information on social media from @ru_lgbt_teen who tweeted the action complete with the series of pictures below (thank you!) says “Police took away Pavel Lebedev to the police station number 1 on Bogdan Khmelnitsky Street, 60.“

Since youth were undoubtedly present at the pre-Sochi event, Lebedev risks not only charges stemming from jumping the security line but also violating Russia’s anti-gay propaganda law by expressing a positive image (rainbow flag) where youth can see. Imagine…

We will add updates to the story as information becomes available.

“In Voronezh during the Olympic torch relay was detained known gay activist Pavel Lebedev. This was reported in the social network of its associates. The incident occurred near the bus stop, “DK” Electronics “. There Lebedev ran before torchbearer with rainbow flag.

People from the special support of participants relay twisted activist and handed him over to the police. As reported by fellow activist, he was taken to the police “to determine the circumstances of the incident.”

Recall that the baton passes in Voronezh at unprecedented security measures. However, in all the towns people were forbidden to go beyond the fence.And even more to run out before the party relay.

By the way, Paul Lebedev year ago beat in the center of Voronezh representative of the radical group. This happened at a meeting of gay activists who opposed the law on gay propaganda. 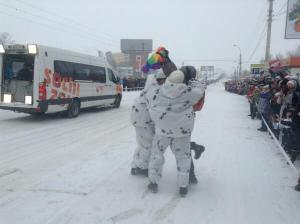 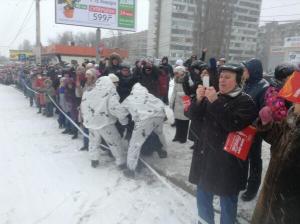 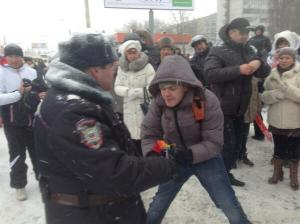 1/18 2:30pmET: @ru_lgbt_teen Updates: Andrey Nasonov: ‘Pasha Lebedev was released, but the protocol have not given and do not give.’ #Voronezh

1/18 2:36pmET: @ru_lgbt_teen Updates: Andrey Nasonov: ‘Lawyer Olga Gnezdilova trying to resolve the issue. We are all in the police station. Court on Monday.’ #Voronezh 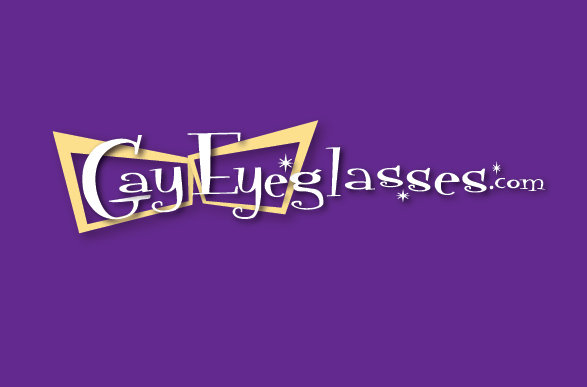 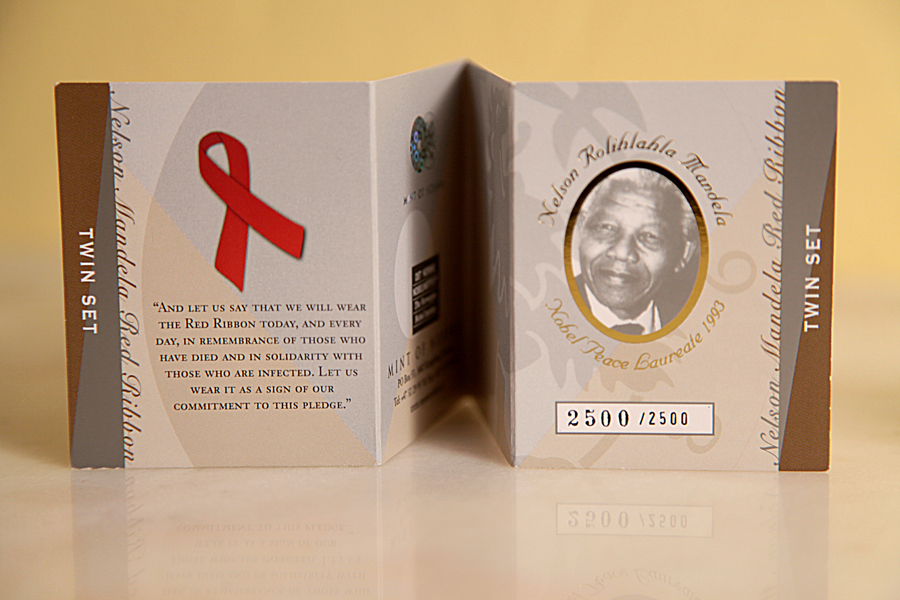