Did I say weeding? Oops I meant to say wedding |   I thought it would be a wonderful gesture on my part to name these two lovely people as ‘Melanie’s revered persons of the week,’ under my newly launched ha ha ha category

Here is the gist of it and cutting a long story short.  A Facebook supporter of my work signs me up as an Admin of a Facebook page.  I do not really know what that means or entails, except I believe my own FB popularity may attract people to “join” that page and so that is a good thing I can do for those who create these pages where we are able to showcase our articles.

In all the time I am admin I really do not get involved or even do anything admin related at all, except once approve a request to join.

Boom out of the blue I get an message saying that the I am guilty of “bullying” by association with the leader of that FB Page and that FBI is involved and police and all I see is major drama between a bunch of men who have nothing better to do.

I decide to go to the page and “un-join” the group because I do not want the drama – I dont care who in the little fight is right or wrong- its just all crazy drama to me .  So bye bye and I un-friend some and block others involved in the dramatics that somehow my name got roped into. Sheeeeez!

Next thing I get a midnight phone call from the person who made me this admin – crying – ‘why did you leave?’ – I explained nothing personal but that I dont want the drama.

What follows is an accusation by of one of his friends, a Larry Griffin-Kentzel, via my private FB message that I am part of a PLOT to overthrow the man who started the page and who decided to make me an admin. (seriously!)

I told Mr. Larry Griffin-Kentzel after trying to figure out what he wanted from me – being a complete stranger to me- to leave me alone and that I was not interested in the drama.  When he kept at me with accusations of some PLOT I blocked him,

The frustration must have been so damn awful  for poor Larry or maybe he roped husband John into this because-  either Larry VIA his husband’s FB page or John, his husband via his own page –   arrives this very sweet little note in my message box from the FB address of husband John Kentzel-Griffin, also a complete stranger to me  –

Here is the screen shot: 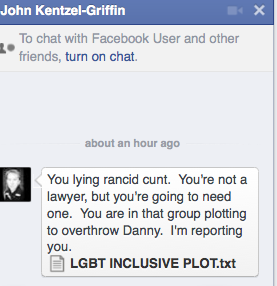 Very very nice people – allow me to introduce you to Larry and John:   see their wedding video here http://wqad.com/2014/06/02/first-same-sex-couple-weds-in-rock-island-county/

Anyway I thought it would be a wonderful gesture for me to name these two lovely people as ‘Melanie’s revered persons of the week,’ under my newly launched ha ha ha category.

John’s Facebook Page from whence the lovely message launched its pretty self:

Oh and in case you are interested here is the accomplished Mr. JKL’s  online published CV 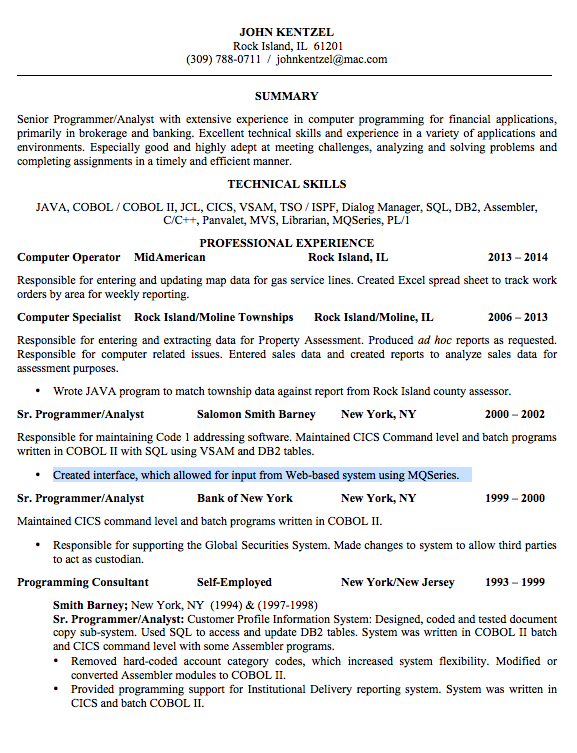 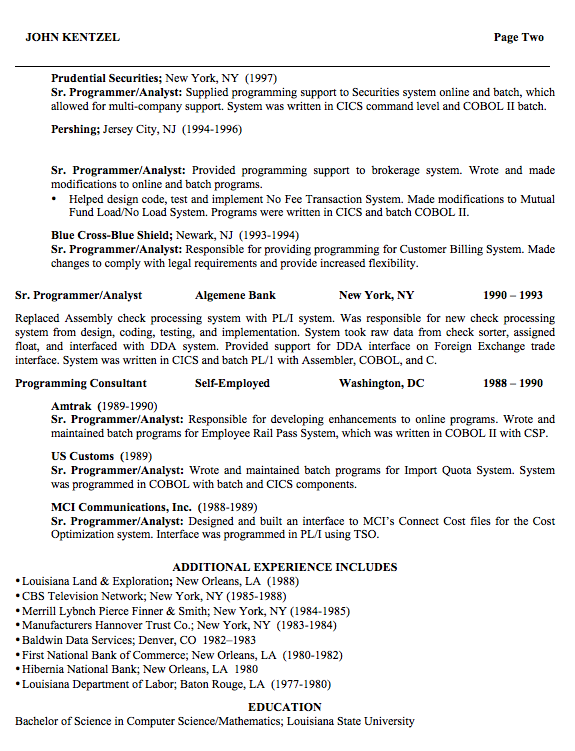 UPDATE:  Calling someone a derogatory name, cussing, vulgarity is a verbal assault.  I felt assaulted when those words were delivered to me. It felt as if someone had punched me in the face. It was shocking to me and it hurt. Yet the attacker seems to think that his profanity is harmless, further indicative of the kind of mindset that is being exposed here. And the exposing is all being done by him – as he further slides through the anger and bullying he expresses in the comments here under.  Because he does not seem to get it – I am hoping he will be educated by this examination of the harm and impact such verbal assault can cause:-

If someone has a momentary feeling of anger and expresses that hostile feeling out loud, by cussing at someone, even when they move on and forget about it, the damage done to the other person could continue to hurt for years. This is much more unfortunate when the utterance was spoken intentionally, and not in a momentary loss of control. … http://nobullying.com/curse/