The Day America Hung its Head in Shame…. Iowa Votes for Gay Hater

The station, KCCI, reported that in Appanoose County, a vote-counter had discovered an inconsistency between the number of the 50 votes he had monitored and what the Republican Party of Iowa had recorded. “When Mitt Romney won Iowa by eight votes and I’ve got a 20-vote discrepancy here, that right there says Rick Santorum won Iowa,” said the vote-counter, Edward True, 28. “Not Mitt Romney.”

Well that is what they are saying!  well maybe

“Iowa GOP rules provide for a two-week certification process for each of the 1,774 precincts. The Iowa GOP will announce the final, certified results of the 2012 Iowa Causes following this process. Out of respect to the candidates involved, party officials we will not respond to every rumor, innuendo or allegation during the two week process. That said, Iowa GOP officials have been in contact with Appanoose County Republican officials tonight and do not have any reason to believe the final, certified results of Appanoose County will change the outcome of Tuesday’s vote.” 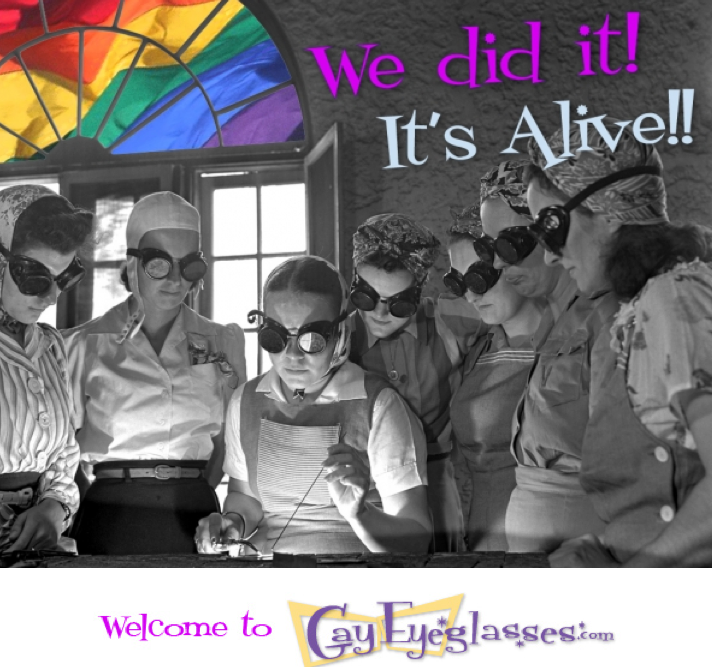 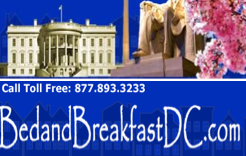 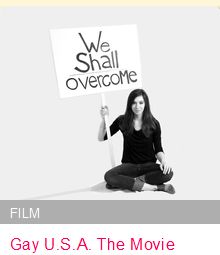 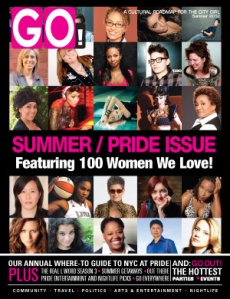 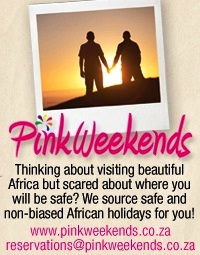