Twenty years of democracy, one of the most magnificent countries in the world, is there hope?

Below is a mere smattering of examples of recent Hijackings in South Africa. This horrific criminal behavior has been going on for the past 20 years, since the end of Apartheid. One can attribute many reasons, causes, none of which serve as a justification.

When sanctions were imposed on South Africa because of apartheid, many people lost their jobs and became willing, at any cost, for the ideal of democracy – a vote for all – and the demise of institutionalized racism.  However since that time and since the actual attainment of democracy, and under the governance of the ANC, unemployment has remained at an insurmountable high. Some say at over 30%. This creates a very desperate population with insidious ways to survive or even thrive.

One such mechanism has been hijacking. This crime began to increase after it became more and more difficult to steal cars, when insurance companies insisted that vehicles be fitted with special coded starting devices which made it almost impossible to steal a car the conventional way.

Carjackings increased in 2013 by over 5% on the previous stats, and violent crime in Johannesburg especially is also on the rise. Many South Africans live behind 10 foot high walls, with electric fencing on top, huge gates and private security services patrolling suburbs that have been closed off with fencing and boom gates. I wonder what the Zuma government is doing to work toward employment? I wonder what the International community is doing to remedy its part in this debacle? 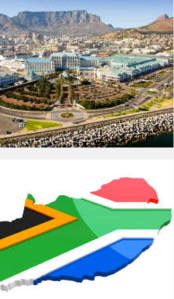 After all international corporations bled South Africa’s apartheid labor dry until it was forced by sanctions and boycotts to retreat, and then when apartheid was over, many failed to return – because the loot was never the same. Granted, many believe that the laws are not exactly favorable to employment.  Its time for new ideas and a revamp!

I am no expert at this – but that’s my take – all comments welcome – and here are some of those more recent awful reports- my focus here being carjackings only. The other violent crimes are just as horrific!

One of the most beautiful countries in the world with so much to offer – what a shame!

Johannesburg – A 41-year-old man was shot in front of his family during an attempted hijacking in Glen Marais on the East Rand, Gauteng police said on Wednesday.

Wimpie Gadney was shot in the chest and died on arrival in hospital, said spokesman Captain Jethro Mtshali.

“Three suspects entered their yard in Glen Marais at around 5pm shortly after the family arrived. The deceased was in the house when he heard his wife screaming and went to investigate.”

“A scuffle ensued between him and the three suspects and he was shot. Their two young daughters were in the car with their mother when the suspects arrived,” Mtshali said.

The three men fled the scene. No arrests have been made. – Sap

Johannesburg – A truck driver was shot and seriously wounded while his passenger was killed when armed men ambushed them near the M2 highway in Joburg early on Wednesday morning.

Police said the trucker, 44, and his passenger, 36, were from Mozambique and on their way to the Joburg Market in City Deep at the time of the attack.

Captain Augustinah Selepe said the incident happened on the Vickers Road off-ramp on the M2 West at about 5am.

Selepe said the truck driver had stopped at the traffic lights when a blue Corsa blocked the off-ramp.

“A number of suspects got out the car, went to the truck and fired several shots at the driver and the passenger. The passenger died at the scene and the driver is in a critical condition in hospital,” Selepe said.  READ MORE

Man shot and wounded during hijacking

Johannesburg – A man was shot and wounded during a hijacking in Ga-Rankuwa, north of Pretoria on Saturday morning, paramedics said.

“Paramedics arrived at the scene and found the man to have sustained life threatening injuries,” Netcare 911 spokesman Chris Botha said in a statement.

He was treated on scene and then taken to a nearby hospital for further medical care. Police were not immediately available for comment regarding the hijacking.

Pretoria – All Taégrin Morris was looking forward to on Saturday night was a meal at McDonald’s.

Now the 4-year-old boy is lying in a mortuary, his mangled body testimony to the hijacking that saw him dangling from his mother’s car before it was found abandoned 4km down the road.

His head and body possibly hit the road as the car sped away.

“Mommy, help me,” were the last words Chantel Morris heard from her son. She watched him hang helplessly out the door of her speeding car, hijacked outside her grandmother’s home in Reiger Park, Ekurhuleni. 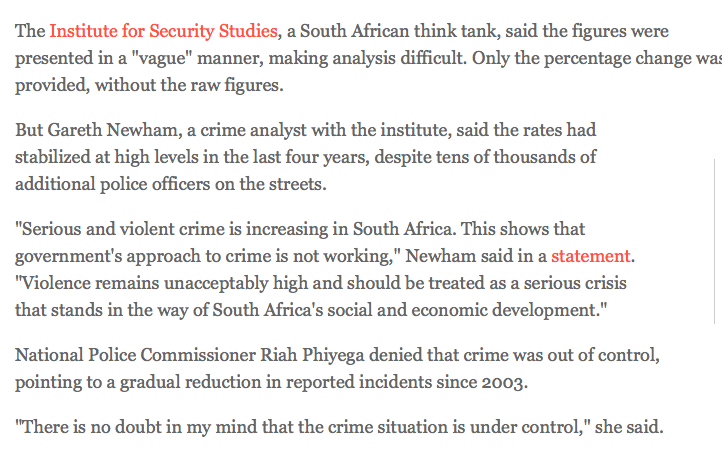 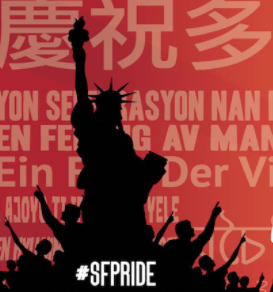 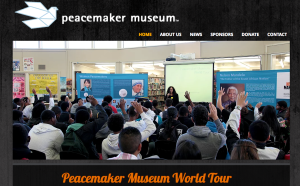 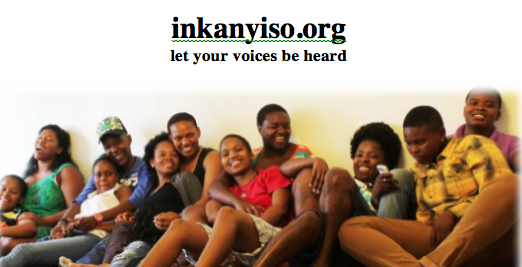