The LGBTI community in Southern Africa is mourning the passing of a friend and comrade, trans activist Comrade Xolile Sane ‘Malume’ Mabuza.

As the director of Rock of Hope, Malume fought courageously for the rights of LGBTI people, not only in his home country Swaziland but also across the African continent.

Malume will be remembered for his contribution to the struggle for transgender rights in Africa. He was a founding member of the Southern Africa Trans Forum, and in the years since continued to play a leading role in the movement. Through his tireless activism, Malume helped to increase LGBTI visibility in the region. There are no words to describe this sad loss.

Malume will be sorely missed by all who knew him. We send our condolences to the LGBTI community of Southern Africa, comrades at  at Rock of Hope, to the LGBTI community in Swaziland and to Malume’s friends and family.   May he rest in peace with his beloved mom who he lost only a year ago. May his memory be a blessing. 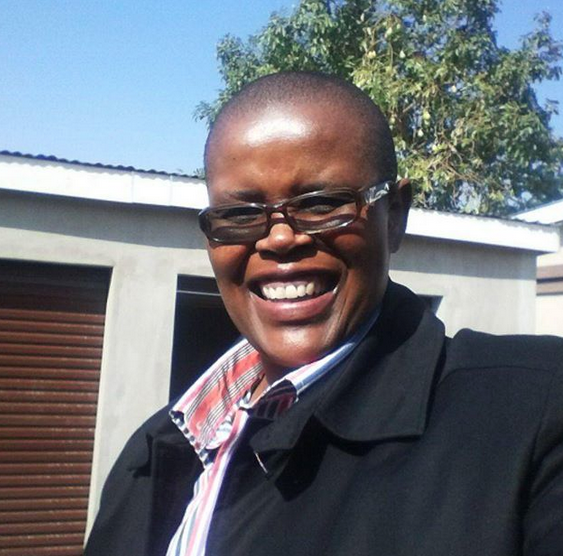