You are here: Home » California Law Changes to Protect Immigrants 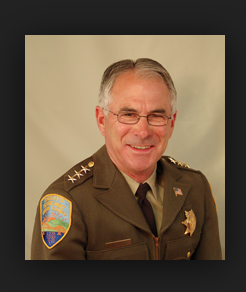 San Rafael, CA –  A community forum will be held on Jan. 16 about the implications of the Trust Act, the recent change in California law that pertains to the rights of immigrants.

About 80 people attended a forum on the topic Dec. 3 at the Marin County Civic Center. Organizers are hoping for an even larger crowd at the second forum, which will be held at the Albert Boro Community Center in San Rafael. Spanish-language translation will be provided.

The Trust Act, also known as AB 4, was enacted Oct. 5, 2013, and became effective on Jan. 1, 2014. The new law prohibits local law enforcement from detaining anyone on the basis of a United States Immigration and Customs Enforcement hold after that individual becomes eligible for release from custody, unless the person has been convicted of specified crimes. The law is designed to prevent detention in local jails of those who have no previous criminal record, or a minimal record of having committed only offenses of a nonviolent nature, and are not deemed a threat to the community.

“I think it’s helpful for the Sheriff and others to clarify how the Trust Act will be handled at the local level and for residents to voice any concerns they may have,” Varela said.